A young couple bought a house.

They were quite particular about their house when they went house hunting. They wanted a home with 4 bedrooms. One of the bedrooms needs to have its own access from outside. They also wanted en-suite bathrooms in as many rooms as possible. The couple loves having visitors over, especially because they love to cook.

They finally find that magical building that resonates with them, it’s beautiful. It overlooks a valley and the large windows are enchanting.

Once they move in, it becomes clear that parts of the house don’t work well with their lifestyle. There’s no room for the gas cylinder that powers their gas stove. The pool is turning out to be an expensive luxury that no one uses. The couple that loved to cook together, are finding it difficult in the small kitchen. It’s beautiful, but not equipped to facilitate their culinary skills.

Although their home is beautiful, it feels like it obstructs the lifestyle they want to live. It doesn’t cater well to their needs. They call in an interior designer, hoping she can help.

To their surprise, the interior designer knocks down a few walls and manages to extend the kitchen. Through her design, they remould the inner shell of the house. Once the builder finished all the changes, the couple is smiling.

They say goodbye to the interior designer. They tell her they wish they could have had her build them a house from scratch, that would have saved them lots of time.

If only the couple had known this…

Had the couple built their house from scratch, the interior designer could have been there from the start. She would have partnered with the architect. The end product would’ve been a house that is functional and beautiful in half the time!

Interior designers are best involved from the start of a new build. An interior designer ensures the house is beautiful, but also that it makes life easier. It should solve problems.

1. Interior design is not just about decorating

Decorating is only part of the job. You might’ve assumed interior designers move your couches around and hang pretty curtains. Maybe add a painting.

That part of the job is like icing cupcakes for a baker, it’s the colourful part that comes after all the hard work. After the calculating and measuring, the mixing, and the baking.

An interior designer thinks about every detail that makes the house habitable. From the electrics to the plumbing, lighting, ergonomics, ventilation, and the effective use of space. 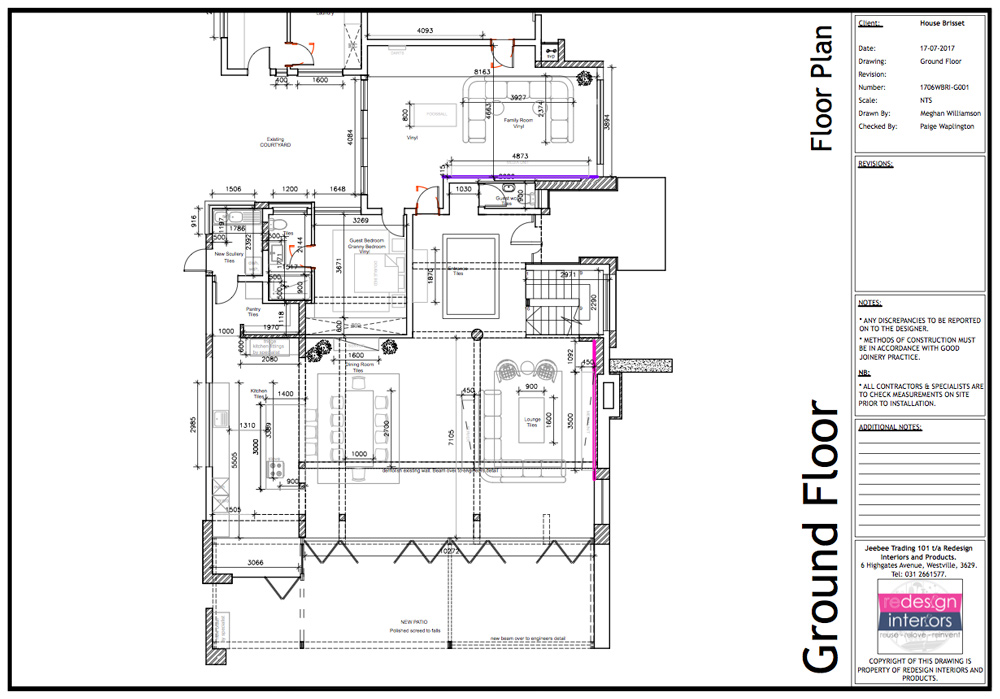 2. Interior designers involve you in every stage

There is this fear that interior designers will sweep in and throw everything out. They’ll give you a house that looks like the cover of House & Home. You’ll arrive and feel too scared to live in the perfect house, in case you spoil it.

This is a false assumption, in fact, interior designers will involve you in every step of the process. Interior designers provide you with a 3D render of how they envision your house. You are free to change anything at any stage.

Do you worry that your home won’t feel homely after it’s had an interior designer?

This is where the art of design comes into play. The designer’s job is to tell your story, reflecting who you are and how you live your life in your home.

4. Interior designers have to think of the technicalities – a lot!

We love picturing interior designers are crazy, messy creatives who sweep in and leave everything artsy and beautiful. The truth is that there is a lot of technical knowledge that goes into interior design. Detailed planning, measuring, and liaising with builders and architects is the foundation of the job. 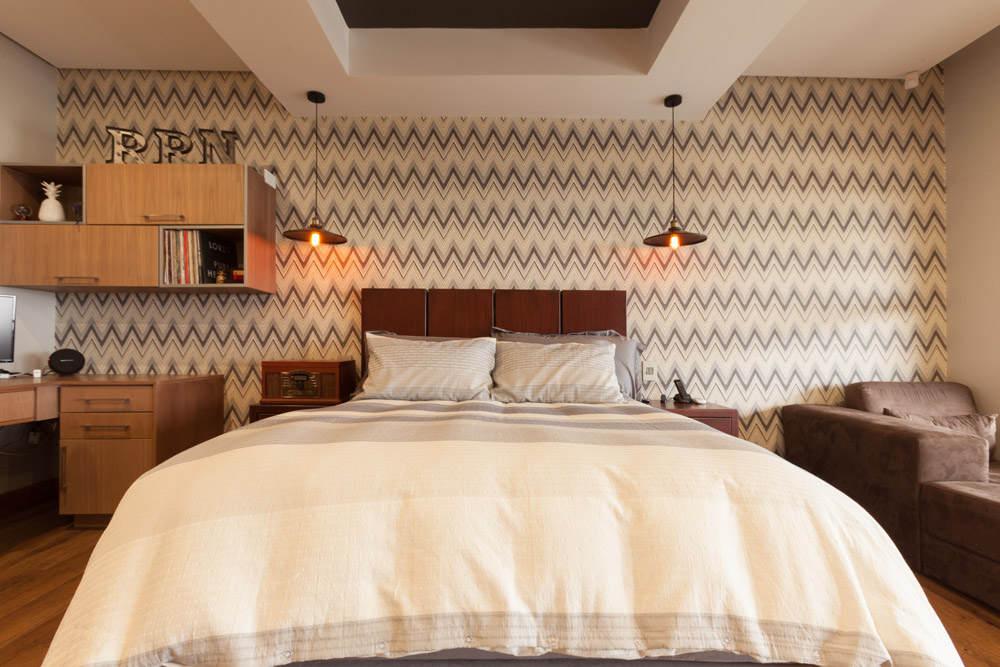 5. Your budget, your design

Interior designers won’t go out and buy fabulous things and send you a massive bill. As the client, you will specify your budget. Your designer will work within that budget and give you the best results possible.

Why Hello there! Nice of you to pop in 🙂
Send us a message: